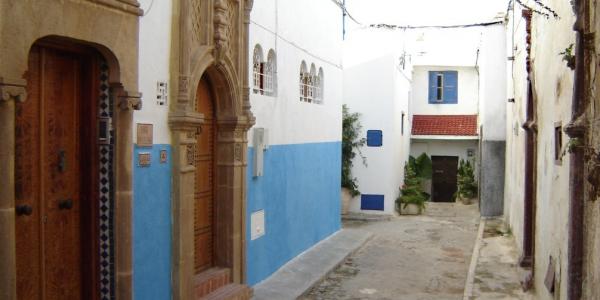 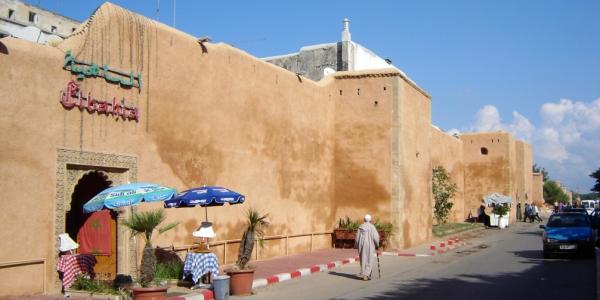 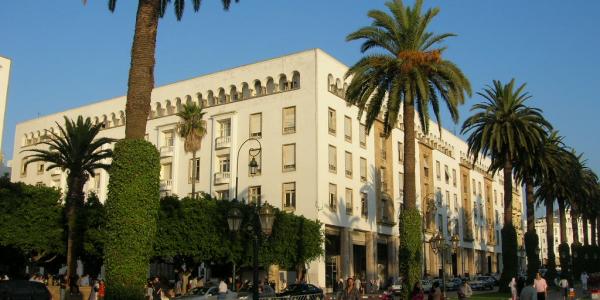 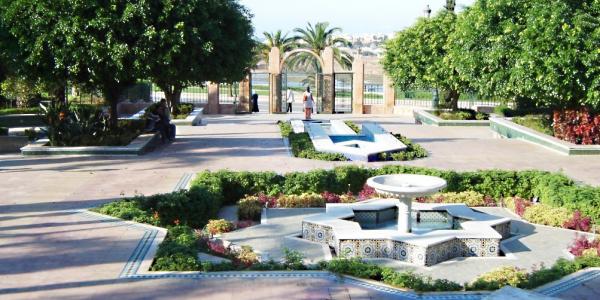 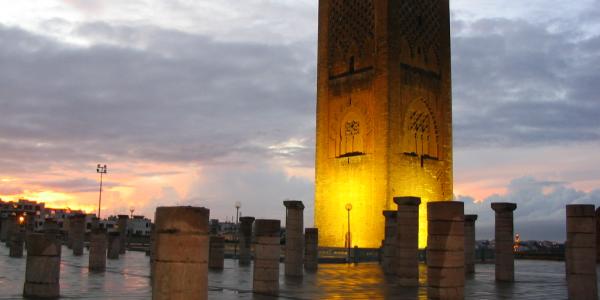 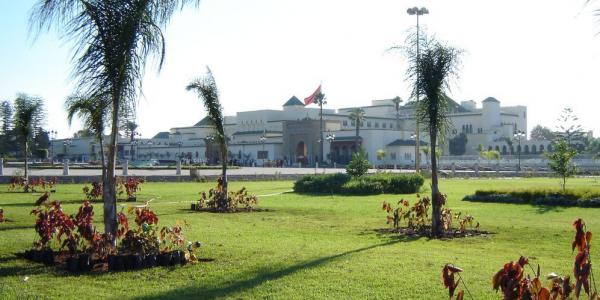 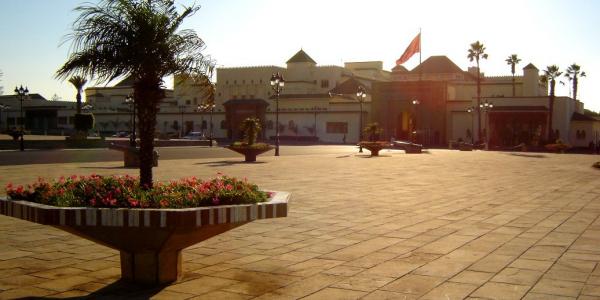 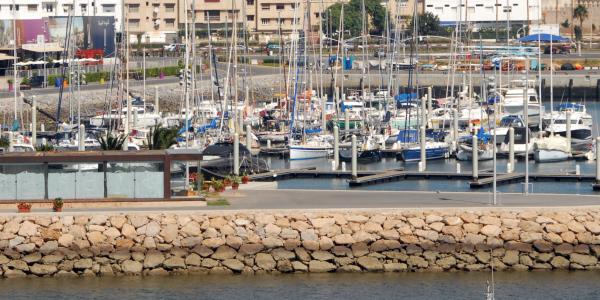 For the first time, the African continent will host the Summit of World Local and Regional Leaders and the UCLG Congress.

Located in the northwest of the country on the Akreuch plain, bordered in the North by the Bouregreg River and in the West by the Atlantic Ocean, Rabat is the capital of the Kingdom of Morocco and the administrative centre of the Rabat-Salé-Zemmour-Zaër region.

Rabat is at the centre of the main economic axis of the country (Casablanca-Kenitra):