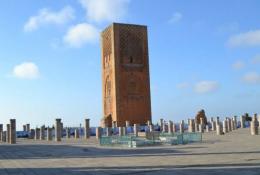 CASABLANCA - The United Cities and Local Governments (UCLG) celebrates the 100th anniversary of the International Municipal Movement during its World Summit of Local and Regional Leaders and fourth Congress in Rabat next month.

UCLG’s fourth Congress, one of the most important international assemblies of city representatives and region presidents, will take place under the theme, “Imagine society, Build democracy,” in Rabat, October 1-4.

This Congress will mark the centenary of the International Municipal Movement, which has played a significant role in maintaining peace and fostering international development subsequent to the two World Wars.

Representatives of international institutions and world development organizations, as well as key figures from the UCLG network will share their insights on the past, present and future of the celebrated movement.

The historical exploits of the Municipal Movement will be traced back in time as recognition of the pivotal role it has played in enforcing peace against the annihilating aftermaths of the World Wars.

The event will also feature debates organized in the framework of the World Summit of Local and Regional Leaders. The debates will be organized on a number of themes that implicate local and regional governments all over the world: Fostering Wellbeing, Strengthening Solidarity among Territories, Supporting new Local Governance and Promoting Diversity.

These debates will take place both online and in thematic round tables, involving the participation of some of the most well renowned experts and scholars from the academic and political spheres.

People willing to take part in UCLG’s fourth Congress in Rabat can register online on the event’s website. 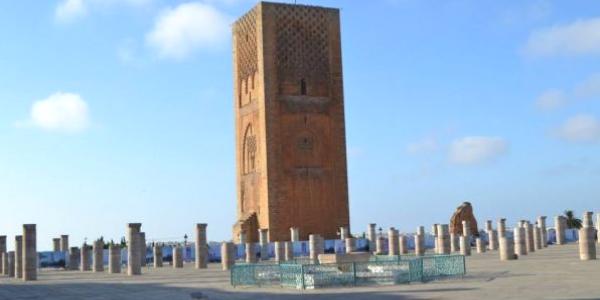