Liverpool to be showcased at World Summit in Morocco 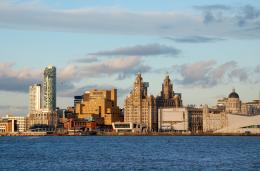 Organisers from the International Festival for Business are travelling to Rabat to promote Liverpool at a world leaders event.

Prime Minister David Cameron and Liverpool Mayor Joe Anderson at the launch of the IFB 2014 earlier this year.

Liverpool will be promoted internationally at a summit in Morocco this October.

International Festival for Business (IFB) organisers will showcase Liverpool and the event, which is being held in the city next summer, at the World Summit in Rabat.

Julie Ehlen, IFB project manager at Liverpool Vision, and Sarah Maxwell, conference events executive at Marketing Liverpool, will be promoting the city at the Moroccan summit of global leaders, which is a United Cities and Local Governments (UCLG) event.

Max Steinberg, IFB 2014 chair and chief executive of economic development agency Liverpool Vision, who are organising IFB 2014 said: “Next year’s Global Leaders Summit in Liverpool will be one of the major highlights of the IFB 2014 programme.

“Attending this year’s UCLG event gives Liverpool the opportunity to build even stronger relationships with key influential and international delegates and will help us to add value to IFB 2014.”

There will be a Liverpool stand throughout the Rabat summit, highlighting the city and all it has to offer, including promoting the IFB to an international business audience and raising the profile of Liverpool as the ultimate conference city and tourist destination.

The summit, which runs from October 1 to October 4, is expected to attract around 3,000 people from more than 100 countries.

Visitors will include local and regional leaders, representatives from international organisations and financial institutions, together with partners from civil society and the public and private sector.

It is organised by UCLG and is being hosted by the City of Rabat and the Moroccan Government.

The event will take the theme of “Imagine Society, Build Democracy” and include topics ranging from fostering, well-being and managing diversity, to looking at the dynamics of change and solidarity between different territories.

The IFB is being held in Liverpool for six weeks in June and July next year. 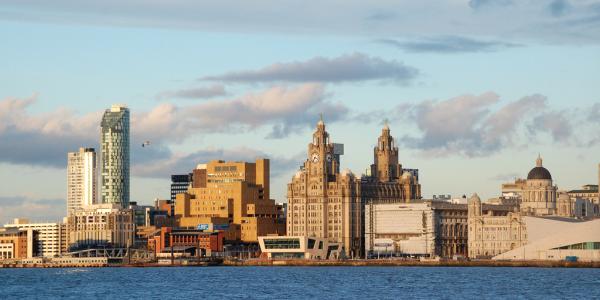