RABAT, Morocco, Oct. 1, 2013 /PRNewswire-USNewswire/ -- The National League of Cities is participating in the 2013 World Summit of Local and Regional Leaders in the City of Rabat, Morocco starting today through October 4, 2013. The event is co-hosted by United Cities and Local Governments (UCLG) and the Moroccan Government.

UCLG's World Summit in Rabat brings together local and regional elected leaders, representatives from international organizations and financial institutions, and partners from the public and private sector from around the globe to engage with one another on such important issues as ensuring access to basic services and building plural societies.  Innovative policies and programs implemented by local and regional governments will also be highlighted.

The World Summit coincides with the one hundredth anniversary of the international municipal movement, and it is significant that this year's event is the first to be held in Africa. The National League of Cities is honored to participate and engage in meaningful knowledge and idea sharing with African leaders and international representatives from around the world.

The National League of Cities is dedicated to helping city leaders build better communities. NLC is a resource and advocate for 19,000 cities, towns and villages, representing more than 218 million Americans. 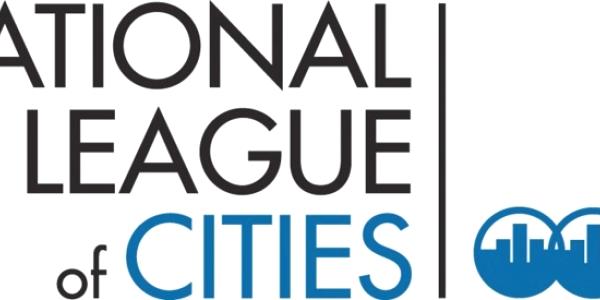